Qustodio is an application that created to help parents watch their children’s online activities while they are on the internet.

For macOS or Windows desktop needs:


Note: These offers could expire at any time. 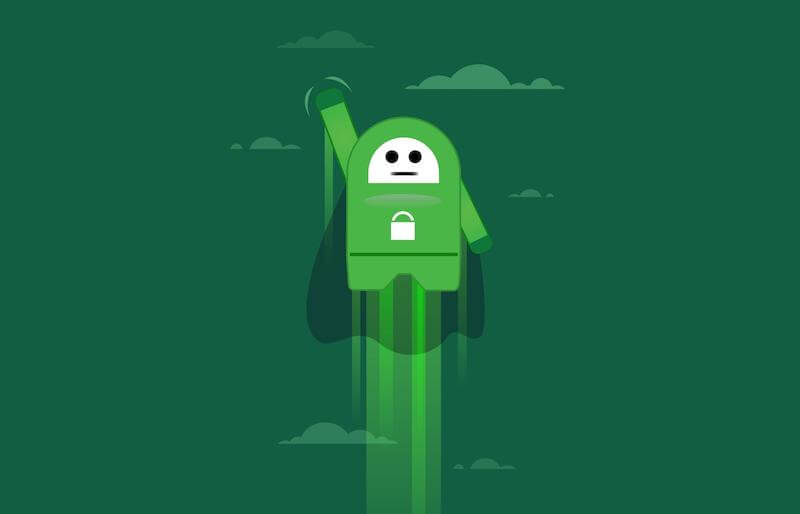 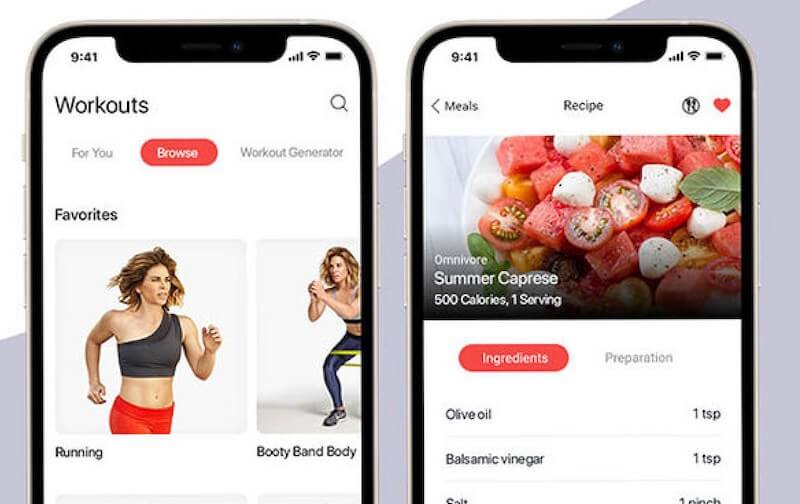 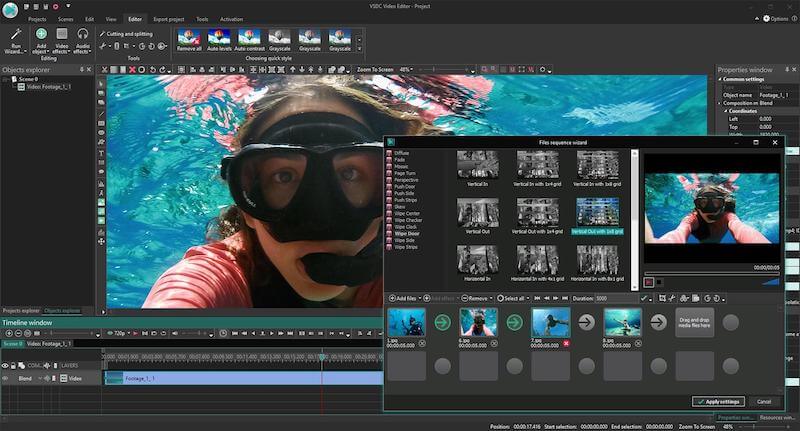 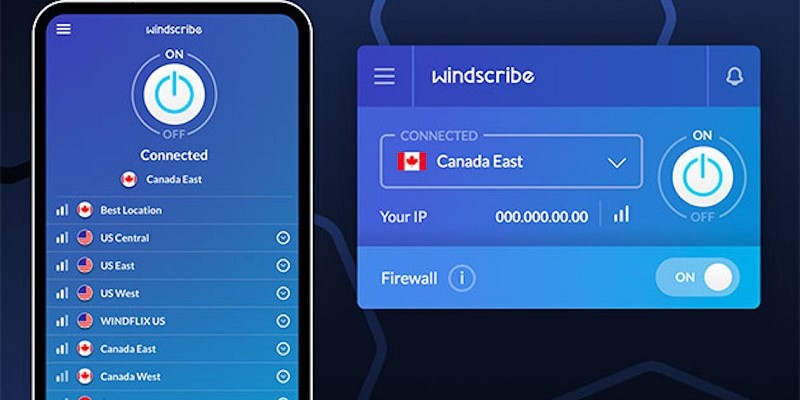 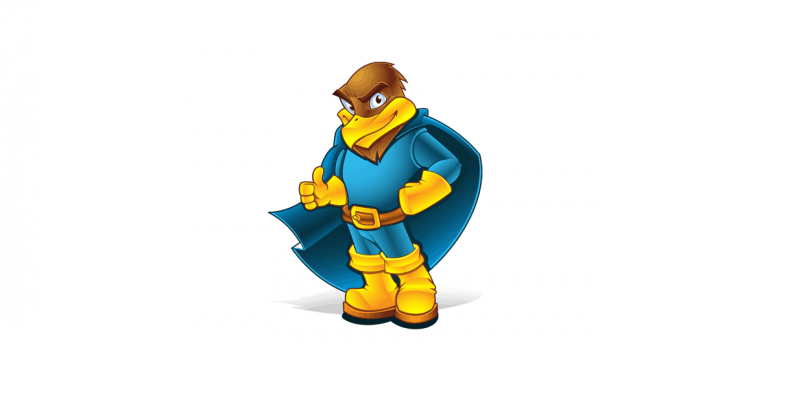